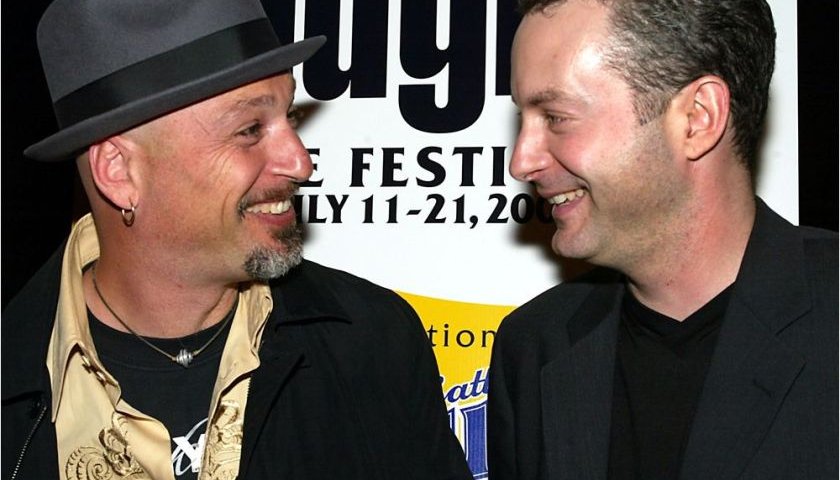 ‘We’ve listened carefully to the concerns of Canadian artists and regret the stress we have caused the comedy community,’ Bruce Hills said Wednesday.

Just for Laughs is assuring comics concerned by its takeover of a satellite radio comedy station that it will exclusively air Canadian content produced by artists outside of the Montreal entertainment company’s catalogue.

Canadian comedians have been crying foul over this week’s announced partnership between Just for Laughs and Sirius XM Canada to turn the Canada Laughs channel into Just for Laughs Radio, saying the move would deprive homegrown talent of a vital source of exposure and income.

Senior officials for the partner companies jointly announced Wednesday that the redubbed Just for Laughs Radio Canada would solely showcase independent Canadian comedians, who will be entitled to the same royalties as under the previous regime.

Just for Laughs president Bruce Hills and John Lewis, SiriusXM Canada’s senior vice-president of programming and operations, say the companies have been in contact the Canadian Association of Stand-up Comedians (CASC), which condemned the radio deal, about their plans for the channel.

Read the full aticle from The Gazette here. 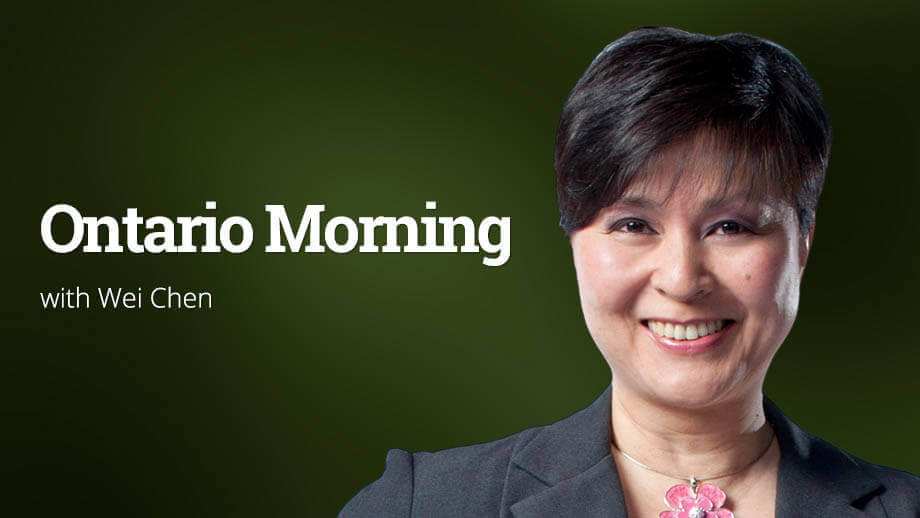 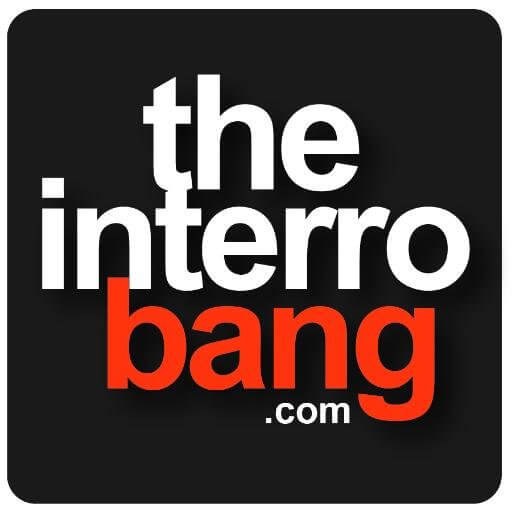