She’s dubbed the Mayor of Comedy in an upcoming documentary film. She’s a headliner on stages across Canada. She’s a Just For Laughs performer. She’s a two-time Canadian Comedy Awards winner.

Yet, like other comedians across Canada, Leslieville resident Sandra Battaglini is out of work.

All her immediate upcoming shows have been cancelled as a result of the coronavirus outbreak, which has forced the closure of public venues like comedy clubs.

“It’s major. Not having any money come in is difficult,” she said.

Her last live show was on March 8. She did another recently on Instagram — it paid her $25. She had local shows lined up; another would have happened recently in her hometown of Sudbury; then there was multi-town tour of northern Ontario in June; and there were comedy festivals — all of it was cancelled. A tour across multiple Canadian cities later this year to premier the film about her, titled The Mayor of Comedy: A Canadian Stand Up Story, is also on hold.

Battaglini relies entirely on comedy, acting and writing to make a living. Fortunately, she can continue writing for a children’s animated series, because it’s work she can do from home, so she’s expecting that income to come in. But everything else is gone and it’s unclear when it will come back.

Read the full article from Dominik Kurek on Toronto.com 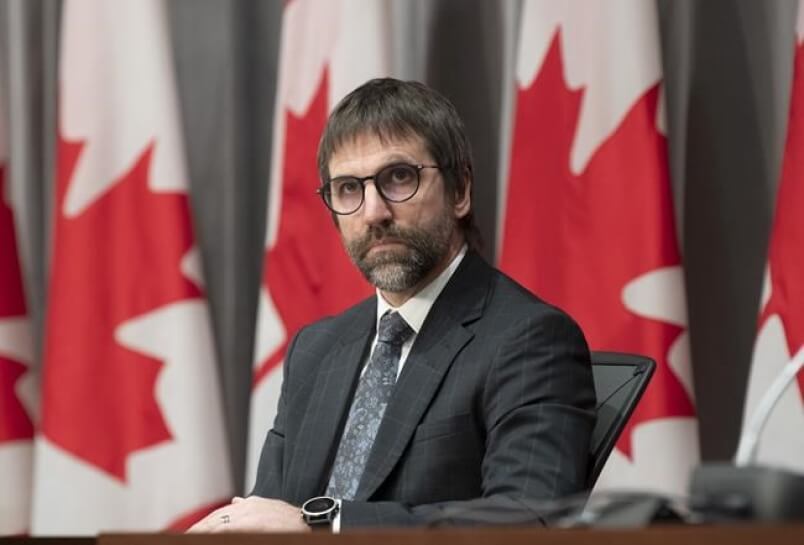 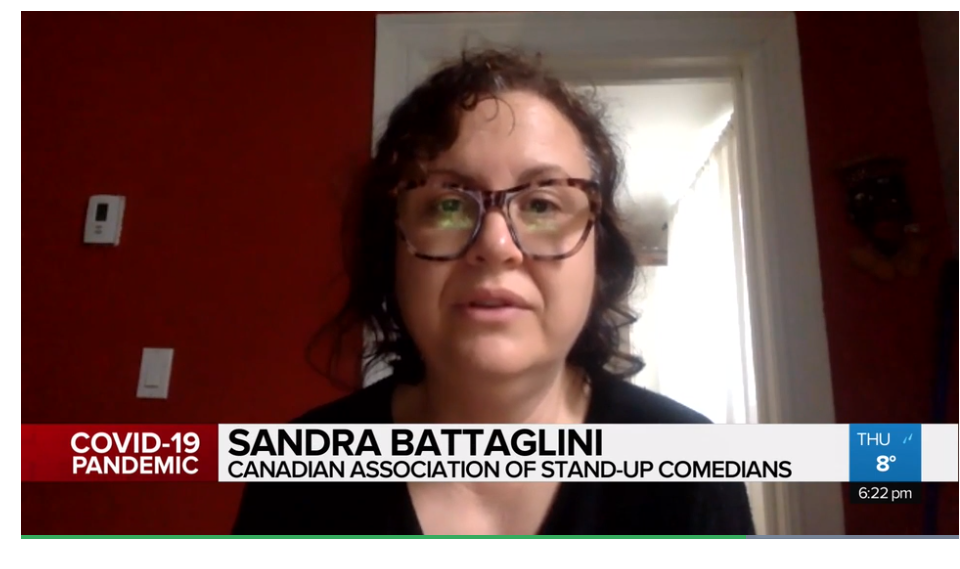