The Canadian Association of Stand-up Comedians is happy to announce they will be working with the Association des de de (APIH) and l’École de (ENH) in Quebec with the common goal to get stand-up comedy officially recognized as an art form by all levels of government in Canada.

CASC, APIH and ENH will collaborate to create a united comedy front all across Canada. Together, they will work towards developing strong relationships with other stakeholders within the comedy industry, and create a fair and equitable landscape for all Canadian stand-up comedians to work and thrive. This includes more paid opportunities for comedians to increase their visibility within Canada and abroad.

CASC, APIH and ENH will work to make comedy a recognized art form in Canada, lobby government for labour mobility, and build a thriving comedy industry for French and English comedians alike.

About CASC: The Canadian Association of Stand-up Comedians (CASC) was formed in 2017 to represent the first-ever unified voice for stand-up comics in Canada. The main objective of CASC is to create and develop opportunities for Canadian comedians to succeed. Their first initiative aims to elevate comedy to a recognized art form in Canada. This helps make their work eligible for government funding at all levels.

ABOUT APIH: Founded in 1998, l’Association des professionnels de l’industrie de l’humour (APIH) has gathered various stakeholders on a voluntary basis in the comedy industry: authors, managers, agents, producers, concert venues, organizations and of course, stand-up comedians. For more than 20 years, the APIH has continued its mission of actively participating in the development of Quebec’s vital culture sector and ensuring its full development. They actively promote the Quebec humour sector by producing Les Olivier Annual Gala, that reward the hard work of artists and professionals. www.apih.ca

About ENH: Founded in 1988, the École nationale de l’humour passionately pursues its unique and creative mission: to offer professional training to creators who wish to specialize in the field of humor as comedians (authors-performers) or comedy writers. The ÉNH is a private non-profit educational institution (NPC), recognized by the Ministère de l’Éducation et de l’Enseignement supérieur and supported by the Ministère de la Culture et des Communications of Québec, Canadian Heritage and the Mécénat Placements Culture program of the Conseil des Arts et des Lettres du Québec. http://www.enh.qc.ca/ 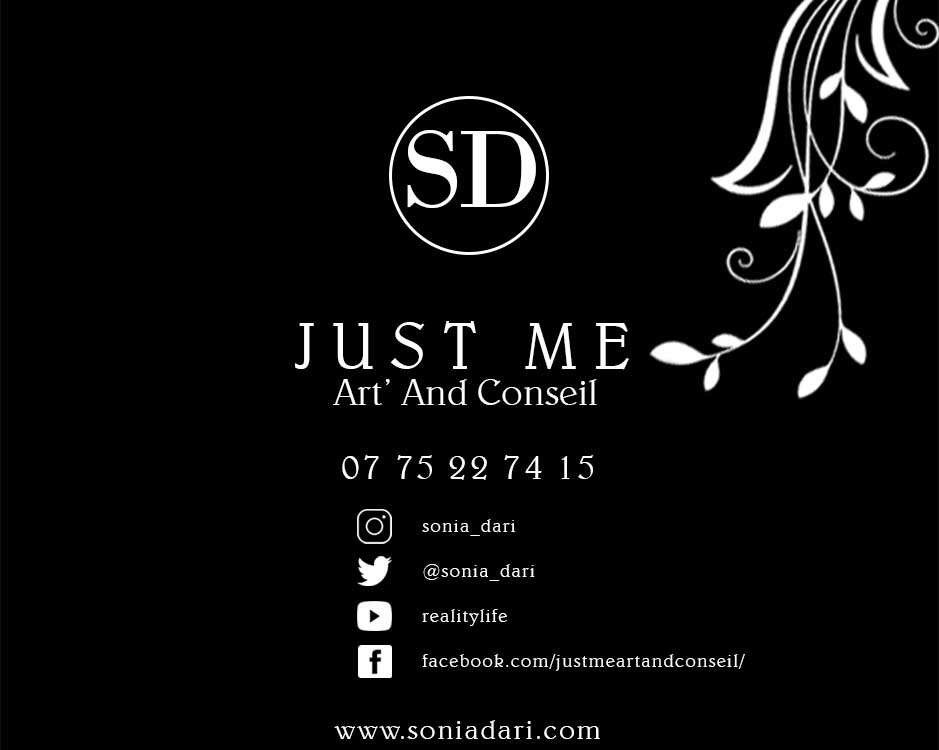 CASC and Just Me Art’ And Conseil Agency Combine Forces 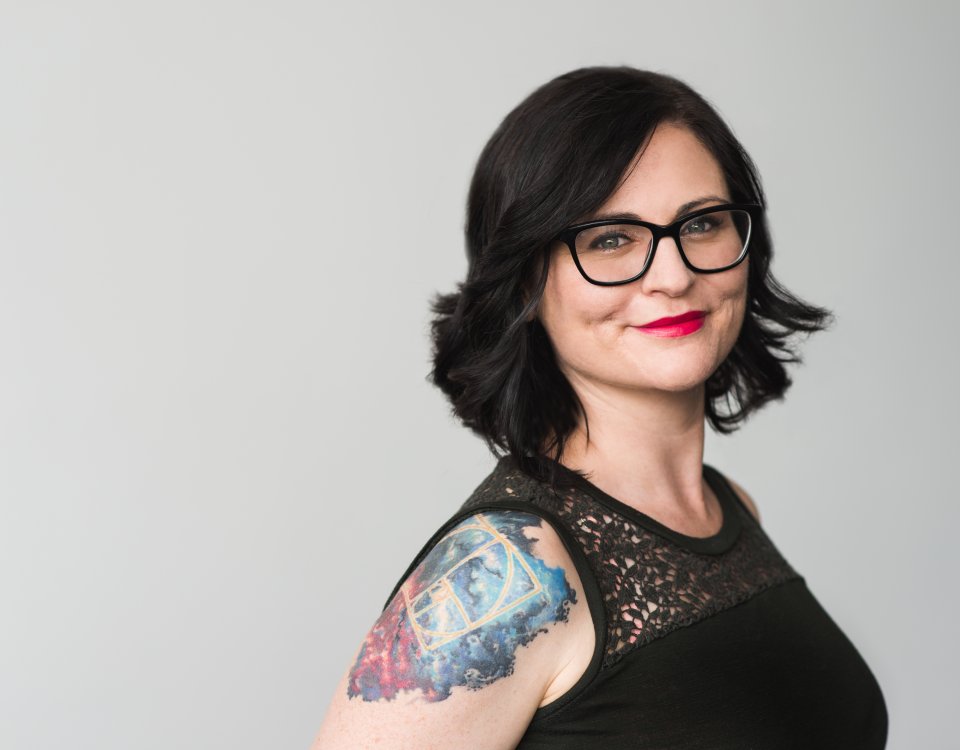