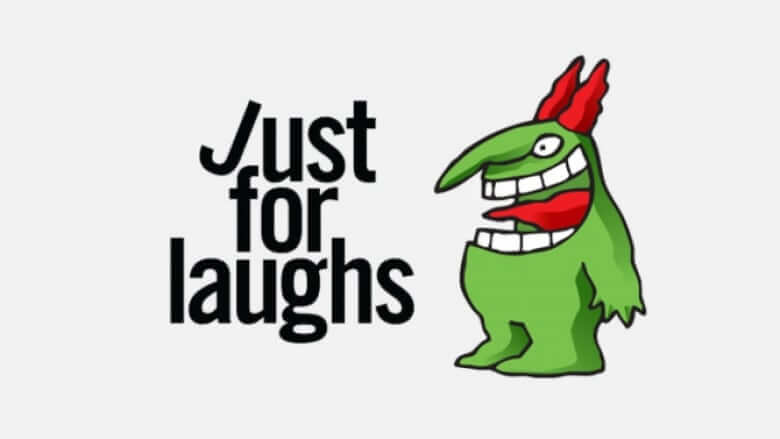 Board Directors and members of the Canadian Association of Stand-up Comedians (CASC) will attend the 2019 Just For Laughs (JFL) Festival in Montreal, to ensure Canadian Comedians have a greater voice and presence, and to make positive change at Canada’s largest comedy festival.

Since its creation, CASC has been in close communication with JFL staff about improving the station of Canadian comedians at the festival in Montreal, as well as at JFL42 in Toronto. American and International comedians are often booked as the top headliners at these events, and Canadian comedians are rarely included in prominent positions in marketing and promotional materials. CASC will continue to work with JFL to encourage a significant increase in the number of Canadians in the headline and feature line-up, as well as an increase in the number of Canadian comedians featured prominently across all marketing and promotion in the future.

CASC has also been communicating with JFL about the new #PayComedians campaign, a collaborative effort between CASC and other comedy stakeholders to create a standard pay guideline for clubs, corporations, festivals, and other comedy bookers that present live comedy. Professional stand-up, sketch and improv comedians often receive little to no payment, even at the largest clubs and festivals.

Additionally at the event this year in Montreal, JFL invited Adam Growe to participate in the Festival at the JFL ComedyPro panel, “Comedy in Canada: What’s The Deal” on July 24. Adam, a Co-Founder of CASC, will join industry professionals including comedian Dave Merheje, Senior Director of Comedy at CBC Michelle Daly, and Director of Original Programming at Bellmedia Sarah Fowlie on this panel to discuss the state of the Canadian comedy scene.

The Canadian Association of Stand-up Comedians was formed in 2017 to represent the first-ever unified voice for stand-up comics in Canada. CASC now works for professional stand-up, sketch and improv comedians and producers. In addition to getting comedy officially recognized as an art form in Canada, CASC’s mission is to build a thriving and dynamic comedy industry, by: engaging aspiring and established professional Canadian comedians through advocacy, career opportunity, and support for programming; as well as professional development, improved labour mobility across international borders, and industry education. 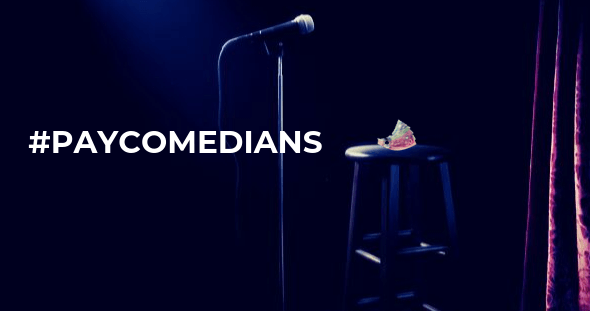 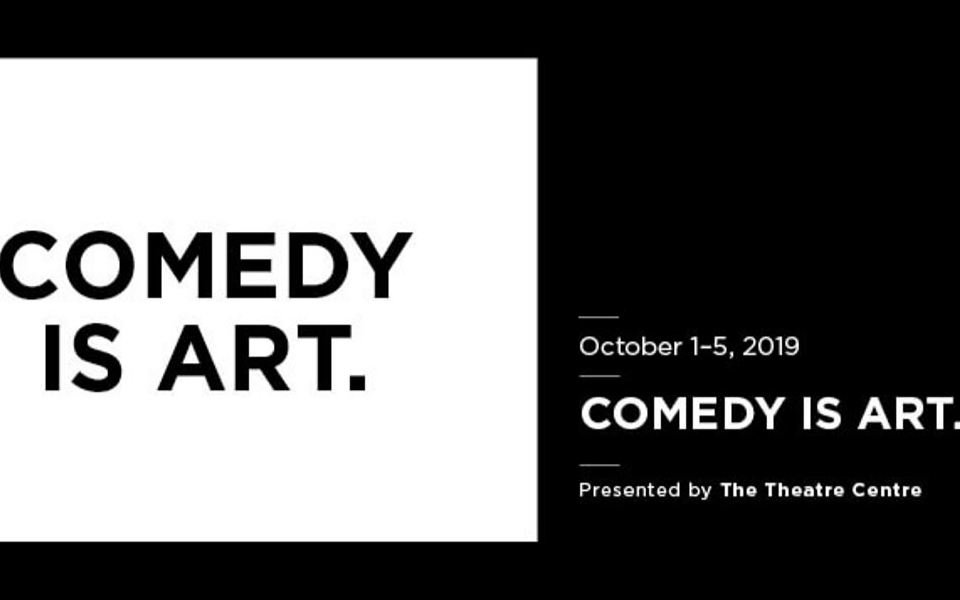 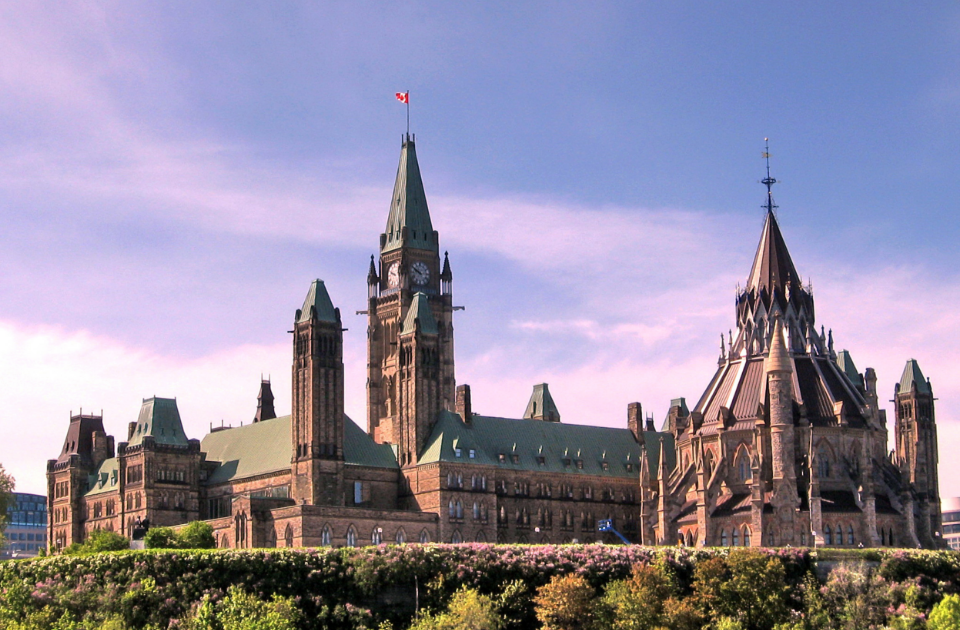 The Canadian Association of Stand-Up Comedians Returns to Parliament Hill