The Canadian Association of Stand-Up Comedians (CASC) will present the inaugural Grand Rally for Canadian Comedy on April 19, 2020 at The Theatre Centre in Toronto. The Rally will feature keynote addresses from industry leaders and government officials, performances from stand-up, improv and sketch comedians, and a call to action to build support for the Canadian Association of Stand-Up Comedians.

“As we approached the end of 2019 it became very clear that 2020 had to be the year of action and demonstration, and that each and everyone of us must rise up and demand our rights as artists in this country,” said CASC executive Sandra Battaglini.

Hosted by comedy drag queen Vicki Lix, the Grand Rally for Canadian Comedy will include appearances by CASC executives, Running at the Mouth, Hunter Collins, Monkey Toast, Friends of Canadian Broadcasting, and more. The Rally will address the successes and challenges of the last three years of CASC, and become a literal rallying cry to help establish industry standards that support the Canadian comedy community including labour mobility, arts grants, and stop the perceived immediate threat to Canadian culture.

More speakers will be announced in the coming weeks. 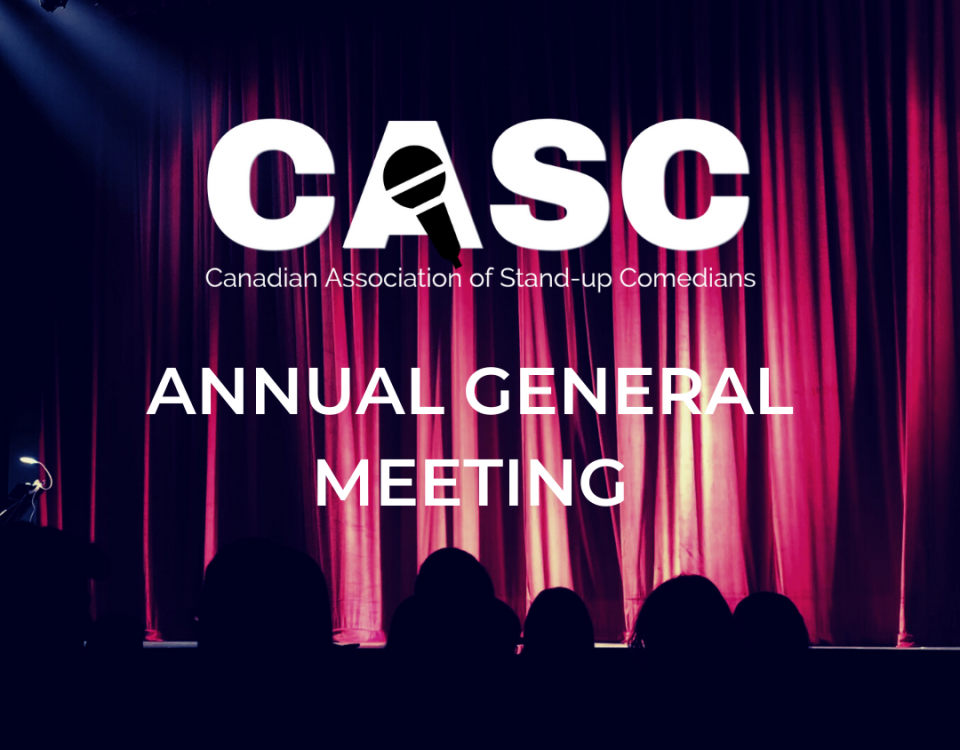 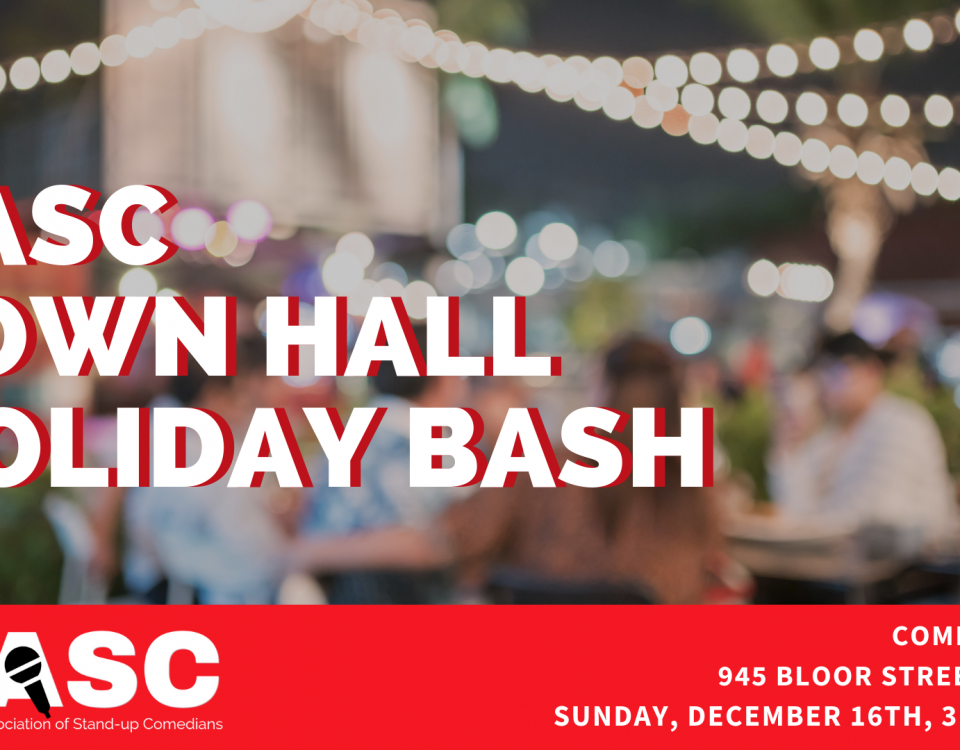